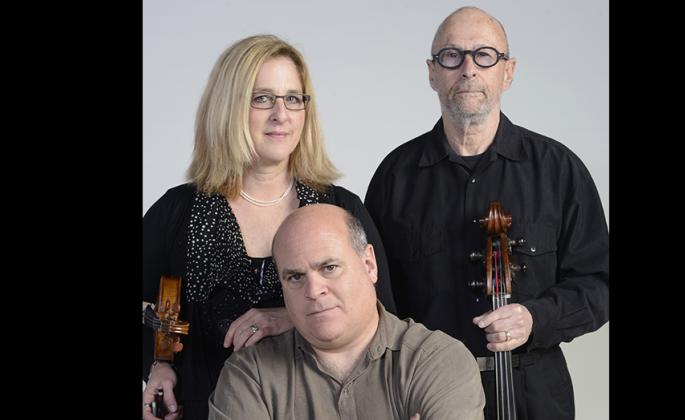 Veretski Pass is truly the “house band” of the Jewish Music Series, having shared their artistry with us each year since 2015. Taking its name from the mountain pass through which Magyar tribes crossed into the Carpathian Basin to settle what later became the Austro-Hungarian Empire, Veretski Pass offers a unique and exciting combination of virtuosic musicianship and raw energy that has excited concertgoers across the world. The music of Veretski Pass can be heard in the Emmy-nominated film, Defiant Requiem, narrated by Bebe Neuwirth.