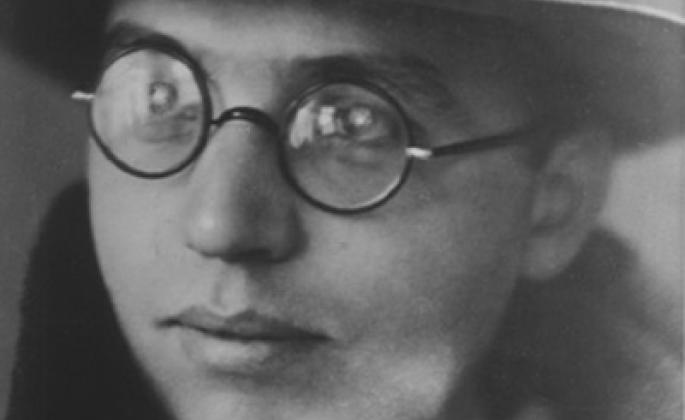 Voice majors from Sonoma State will present a concert of vocal music by Kurt Weill (1900-1950), the German-born American composer whose operas created a revolutionary kind of sharp social satire. Weill and his librettist Bertolt Brecht became synonymous with the radical politics and cultural innovation of the Weimar Republic. Weill composed many songs of lasting popularity, including the infamous "Mack the Knife" from The Threepenny Opera.